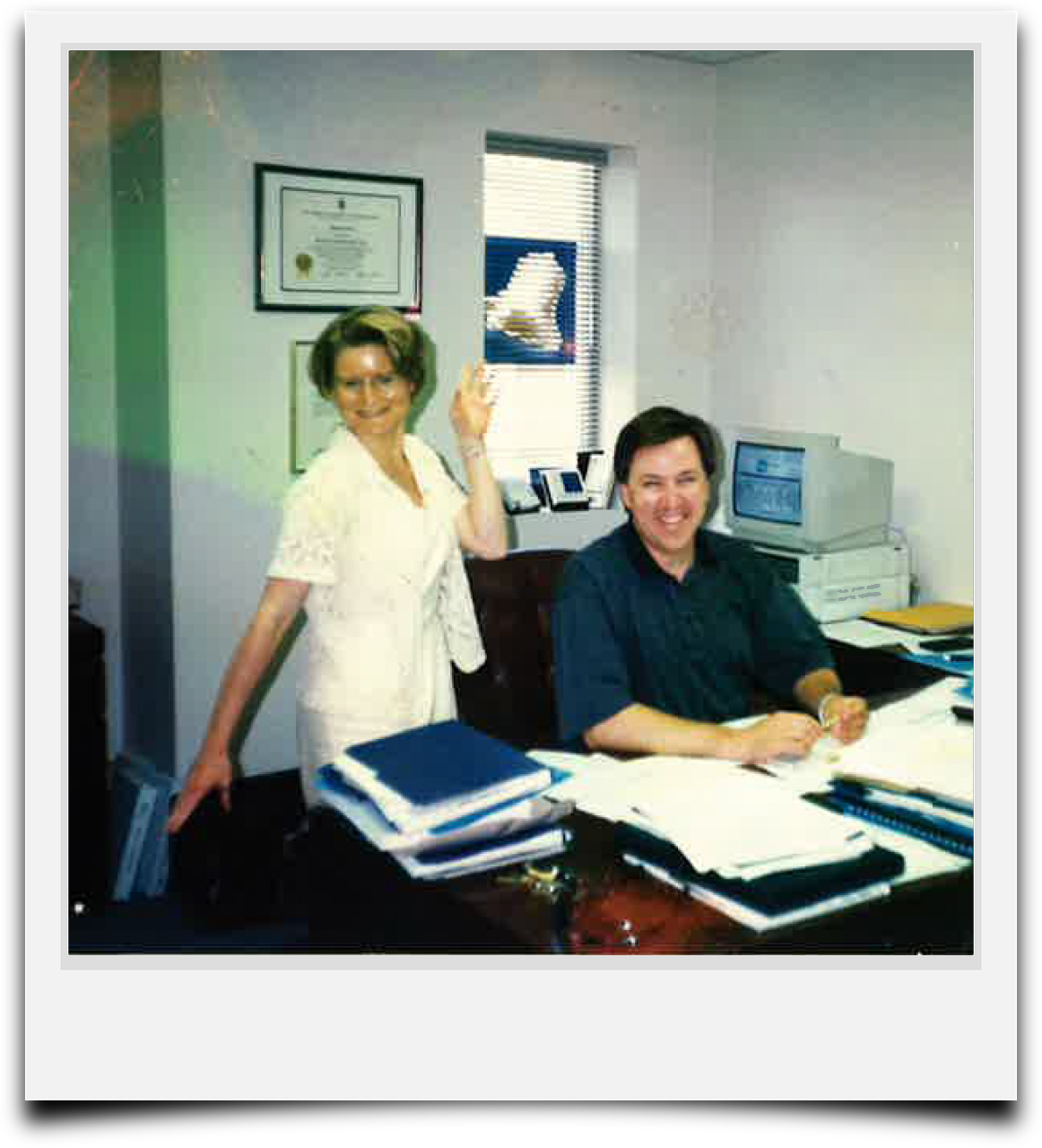 Back when computers were big clunky boxes, and smart phones weren’t even a glimmer in the eye of Steve Jobs, Bell Financial was founded by William Bell (you probably know him as Bill). The company started out with a simple vision – help as many people as possible in the most profound way possible – and Bill believed that meant every client deserved to have a financial plan. In 1996, that was some radical thinking and while the rest of the industry has begun to catch up, it’s still hard to find another firm operating on this premise.

As the company began to grow, Bill had to address his need for administrative support. Sonia Colhoun was hired in early 1997 to manage all administrative issues related to Bell Financial. Through Sonia’s leadership and Bill’s vision the admin team has grown over the past 25 years to include the outstanding individuals working at Bell Financial today. Sonia has continuously worn several hats – primary administrator, office manager, and key member of the management team.

Wanting to offer clients holistic financial services, Bill’s next move was to call upon a friend he had made while working in disability insurance as the masked hero DI guy (a story for another time). David Frank embodied the caring client-focused principles that Bell Financial was becoming known for. He left London Life in 1998 to join Bill with a focus on Group Employee Benefits and Group Retirement. Many of David’s clients have been with him since his early days at London Life, and the group business continues to thrive at Bell Financial thanks to David’s steadfast commitment.

In 2008 as the markets were melting down, Bill made a bold move and hired Nick Earle. Nick’s role, somewhat unique in the industry, was to perform all duties of an active Advisor except meeting with clients. This allowed Bill to spend more time with his clients, and less time at his desk. Nick has grown into a cornerstone of what we do at Bell Financial playing the roles of chief investment officer, and our most knowledgeable financial planner.

In 2011 Bill started the long journey to retirement when he found his successor in Jon Earle. Jon (who happen to be Nick’s brother) married Bill’s oldest daughter in 2011. Jon was a successful engineer at the time but had made it clear that he was heading into financial services, with an MBA in Finance under his belt, and a strong desire to run his own business. It wasn’t long before Jon joined Bell Financial as an advisor. As his client base grew, he continued to take on more responsibilities, including a principal leadership role. Jon has spent these years reinforcing the core values that Bell Financial was built on, while striving to continuously improve the business and the client experience. In July 2022 Jon will be named president of Bell Financial with Bill continuing his work in a more limited capacity. Why July? Well, the golf courses aren’t going to golf themselves.

As Bell Financial enters a new era Bill feels nothing but pride for what he started so many years ago. And it is all made possible by the wonderful people he has on his team. People who are united by the company’s purpose, help as many people as possible in the most profound way possible. It’s not just what we do here at Bell Financial, it’s what we believe and it’s who we are. 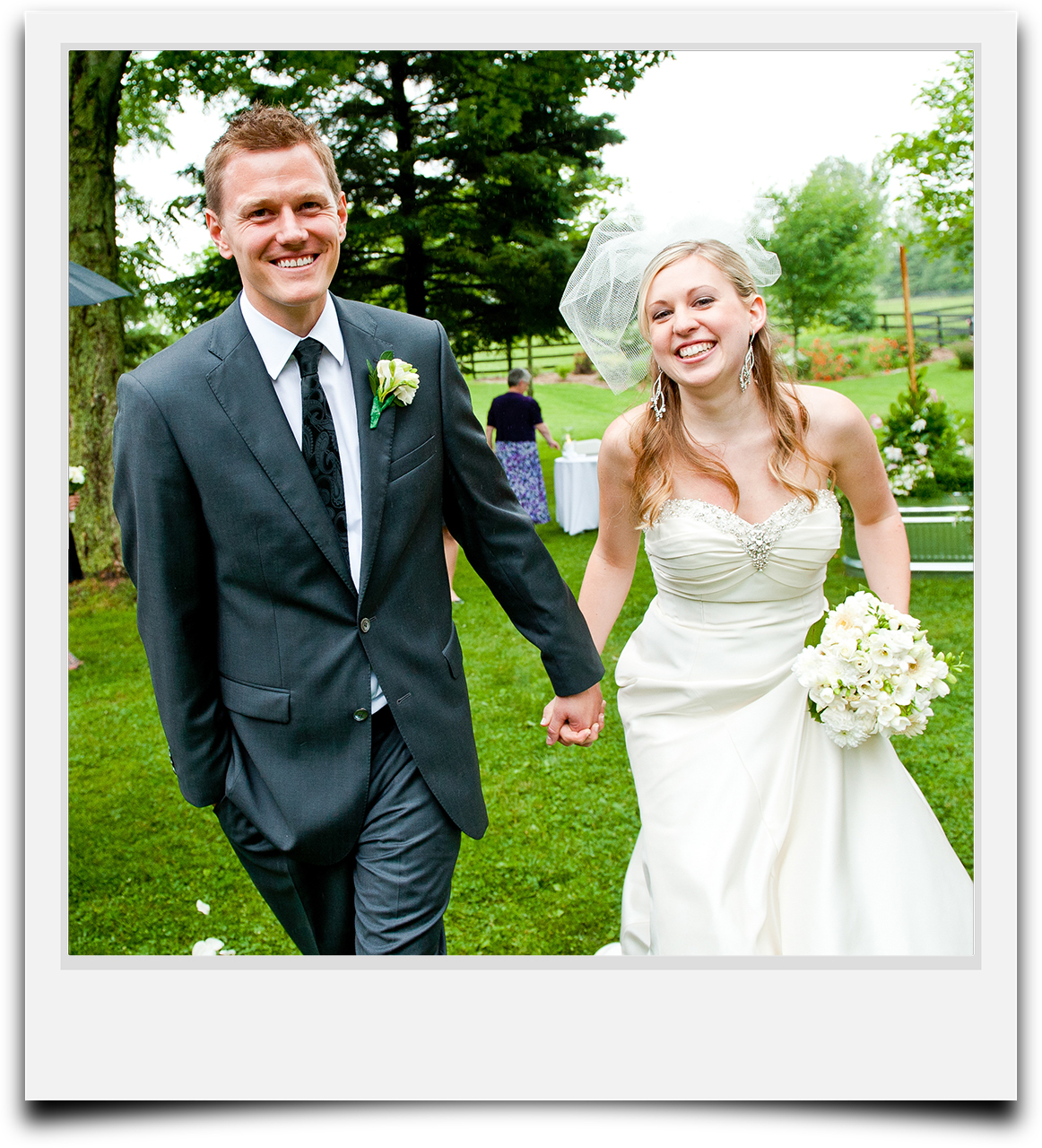